What is a Neighbourhood Plan?

The Localism Act 2011 gives villages such as ours the opportunity to have a greater say in the future development of their area. This is done through a Neighbourhood Development Plan (NDP)

A NDP gives the Witchford community a new way of influencing the planning decisions that affect us locally. Once in force the Neighbourhood Plan carries real legal weight and it must be taken in to account when proposals are considered for development in the neighbourhood.

What procedures need to be followed in producing a Neighbourhood Plan?

There are a number of key steps that should be followed in preparing a Neighbourhood Development Plan.  The first stage is to designate the Neighbourhood Area and this has already been undertaken (our Neighbourhood Area is the whole Parish of Witchford). The next steps are to develop our objectives, priorities and vision for the future of the town. This will include ongoing public consultation with the Witchford community. Following that a draft plan will be prepared and consulted upon. The Plan will then be finalised and submitted to East Cambridgeshire District Council with a further period of consultation. Environmental and sustainability requirements should also be taken into account. The Plan will then be subject to independent examination, followed by a community referendum giving all Witchford voters  the opportunity to confirm their support for the plan. The plan is then confirmed by East  Cambridgeshire District Council.

Latest News for the Neighbourhood Plan

Have your say on the Neighbourhood Plan at the Village Fete Sunday 23rd July.

The Neighbourhood Plan steering group will have a stall at the Village Fete on the playing field in Bedwell Hey Lane on Sunday 23rd July. We want to hear your views on the draft Vision and Objectives for the Plan.

Draft Vision and Objectives for the Neighbourhood Plan

These have been developed by the Steering Group and are based on the village questionnaire held in November 2016. Please let us have your comments via or come along to the next Neighbourhood Plan meetings on 19th July and 23rd August.

This meeting will be held at the village hall in Bedwell Hey Lane. The meeting is open to the public. 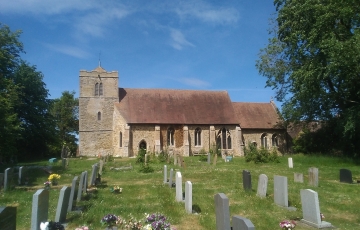 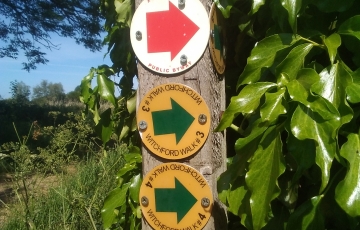 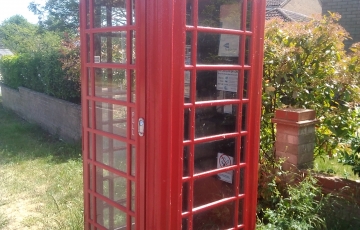 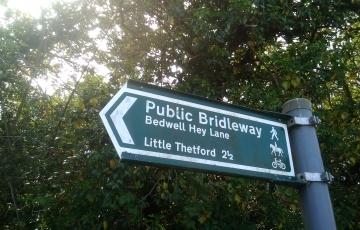 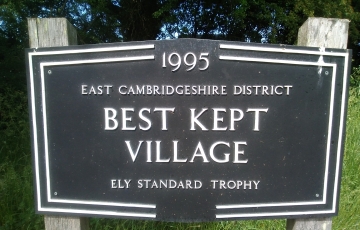 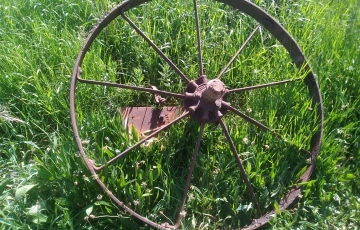 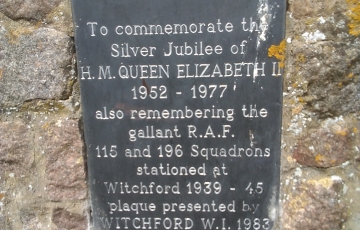